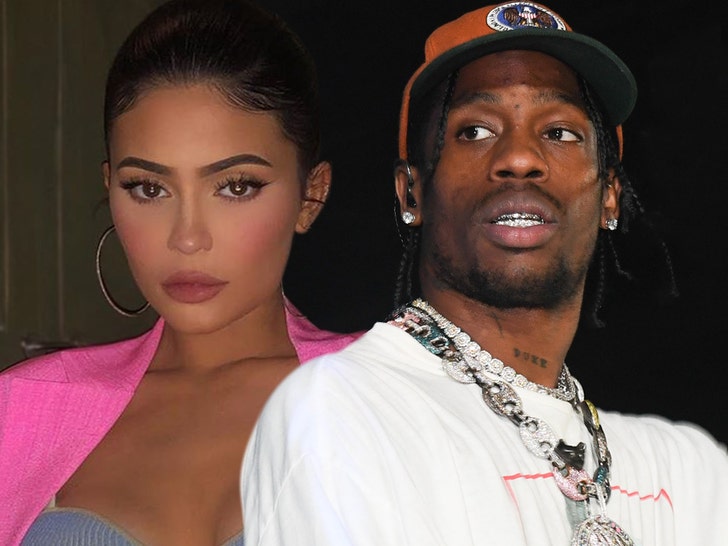 Kylie Jenner‘s split from Travis Scott wasn’t the result of a cheating scandal or a blowup fight … they were simply done in by a harsh dose of reality.

Sources close to the ex-couple tell TMZ … their decision to break things off came weeks ago, following a very long honeymoon phase that was full of love, touring, going on vacations and of course … raising their daughter, Stormi, together.

We’re told after Travis’ “Astroworld” tour wrapped up and the two got back from Kylie’s lavish bday getaway, everything slowed down and they were confronted by the grind of normal life … and things felt different between them.

Simply put … our sources say they fell out of love.

We’re told Kylie and Travis tried to work it out for awhile — including around the time she accompanied him to his ‘Look Mom I Can Fly’ documentary premiere in Santa Monica on Aug. 27 — but couldn’t make it happen.

However, as we told you … the couple calling it quits — either temporarily or for good — doesn’t mean they’ll be running to their lawyers to work out a custody arrangement for Stormi. That’s not the MO for the Kardashian/Jenner sisters.

Also worth noting — Kylie and Trav survived a rough patch before, earlier this year when she accused him of cheating … which he denied.

Things look a little more grim this time though — Kylie just attended the Biebers’ wedding without him and appeared to really enjoy herself.

Travis, meanwhile, has a new single coming out Friday, but we’re told the timing of the breakup news is simply a coincidence … this is not some sort of stunt.